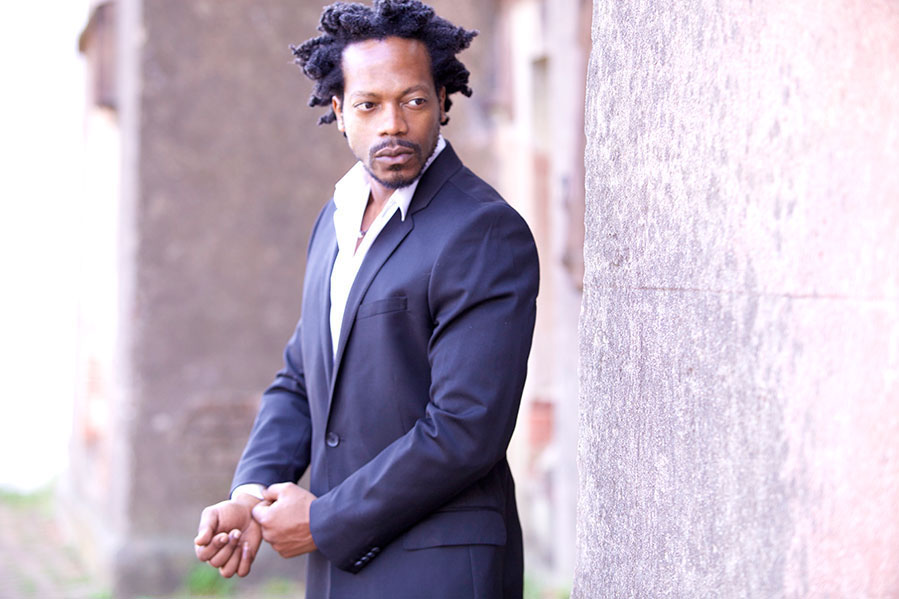 Gullah Gullah Tours lead tour giude is a vetted historian and a licensed certified tour guide with the City of Charleston. He is the only Gullah/Geechee historian to teach on the Gullah teachings of Christ the Messiah and the secret heritage of His lost mysterious people. In fact, no other historian offers teachings of the origins of the Gullah bloodline.

Godfrey Jefferson KHill was born in South River, New Jersey (The Garden State, Garden of Eden), where doctors guaranteed he would not survive within hours of his birth. Three months later still only barely breathing, his mother placed him in a sweetgrass basket and sent him down south the river to Charleston, the Holy City; onto the sea shores of an ancient Gullah community called Ashleyville. Only 330 ft. across the river from Ashleyville is the famous National Historic Landmark called Charles Town Landing State Historic Site. This is where the founding fathers on April 10,1670 sailed into Charleston on a ship named the Carolina for the very first time. This was the beginning of the Cradle of civilization to the New World.

Immediately his grandmother Geneva Jenkins Jefferson took him to a Root-Voodoo priest named Doctor Buzzard. The good Doctor baptized Godfrey by Fire and by The Holy Ghost. This was the beginning of Godfrey’s life work. The priest who baptized Godfrey, was a legend of sorts who signified his life path to be patterned after his forefathers Abraham, Isaac, and Jacob.

Godfrey was raised by his grandparents Mr. & Mrs.Thomas Jefferson. His grandfather descended from the Thomas Jefferson plantation. He was a master of alchemy and very well known for turning water into fine wine; perhaps even better known for turning water into moonshine. Godfrey was raised in Ashleyville, where he learned the ways of his Gullah people; their ancient stories, and the sacred secrets of his Gullah heritage. A Charleston Gullah is a very very different type of Gullah. The Charleston Gullah slave commanded the highest slave sale prices for many good reasons at the slave auctions. When standing on the auction blocks and tables for slave sale; the Charleston slave was often referred to as “Charleston Gold.” (Joel 3:5-6)(Deut 28:68)

He was also heavenly influenced by Morris Brown, a free slave also from Charleston. At HILLSBORO, Ohio, August, 1830, Brown organized the denomination’s western churches and a Secret Society. The street that Godfrey grew-up on is named HILLSBORO Drive. He went to Morris Brown Church in downtown Charleston, Morris Brown College of Atlanta GA, and he has also devoted a great amount of study to the “Secrets” that Morris Brown taught amongst his societies.